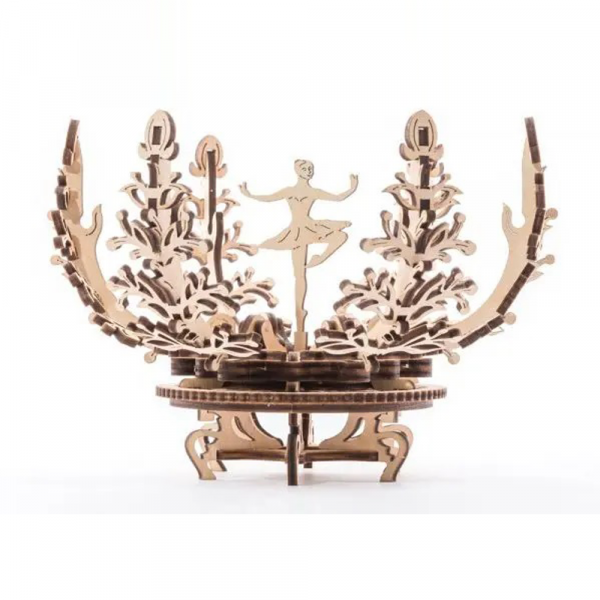 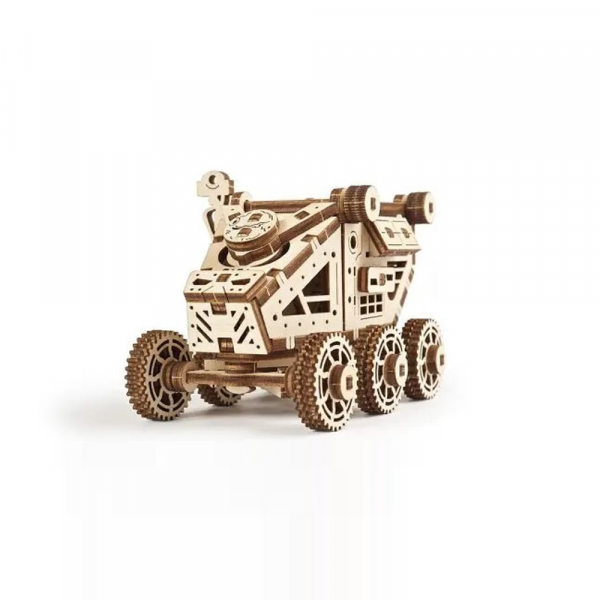 Free New Zealand shipping on all orders over $150

Questions? Request a Call Back

Before the Age of Steam took over the world, drastically changing every sphere of human activity, the only reliable transport available to travellers had been strong and fast horses. Ugears looks away from high end technologies and ultrahigh-speed to appreciate the time of travelling by horse-back with a model joining nature and mechanics – the Bionic Horse.

The designers paid special attention to the anatomy of the animal’s legs to make sure that all the joints and movements closely resemble those of a real horse. To animate the legs the engineers implemented a claw mechanism.

The bionic heart of your horse is a pendulum installed in the chest of the mech. The oscillations of the pendulum slow the transmission of energy from the rubber band motor to the movable elements extending the working time of the mechanism.

The Bionic Horse won’t carry you over the horizon – the distance it can cover in one winding is quite limited. Although, it is enough to observe the work of the unique mechanism and enjoy the beauty of the mechanics of the model.

The mane and tail of the horse that are meant to flow in the wind are made of flexible rubber bands. When moving, the mechanoid shakes its head swaying its soft rubber mane.

Mechanical horse is a tribute to early automatons, the attempts to create a walking machine made by the Ancient Greeks, inventors of Japan and China, and Leonardo da Vinci himself. Let go of the rush and haste of modern times. Withdraw yourself from the race for some time to hop on the relaxing – but no less exciting! – stroll with the new Bionic Horse from Ugears!

The Ugears Horse-Mechanoid model kit is made of high grade wood and has everything you might need for assembly.  The quality of the parts is top-notch: a laser method is used for cutting items from a plywood board that provides precise hairline cuts. The details have to be pulled out of the boards and assembled to create a complete model. Like all other Ugears models, the Horse-Mechanoid comes with step-by-step, full-color, truly easy to follow instructions in 11 languages (English, German, Ukrainian, French, Polish, Spanish, Russian, Turkish, Italian, Chinese and Korean) and requires neither glue nor special tools to be fully assembled into functional self-walking Horse. 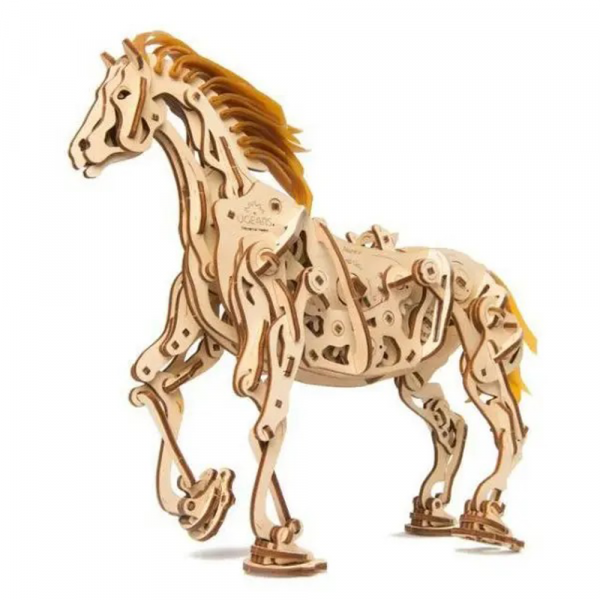 From local and imported goods 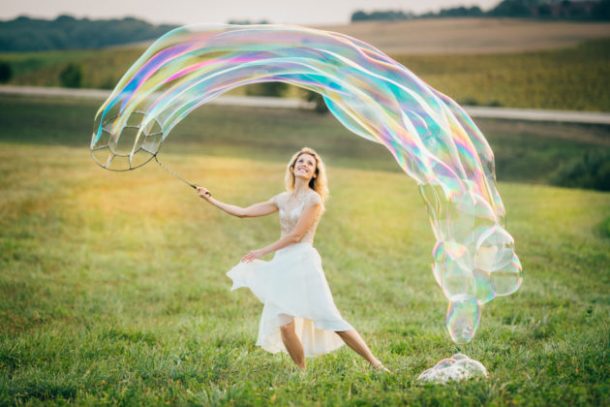 Limited Offer:
10% Off Your First Purchase

We'll send you a 10% off code to use on your first purchase.

Thank you for signing up. Your code will arrive in your inbox within 5 minutes :) Make sure to use it in the next 48 hours!